Sanction Screening for Businesses: What You Need to Know 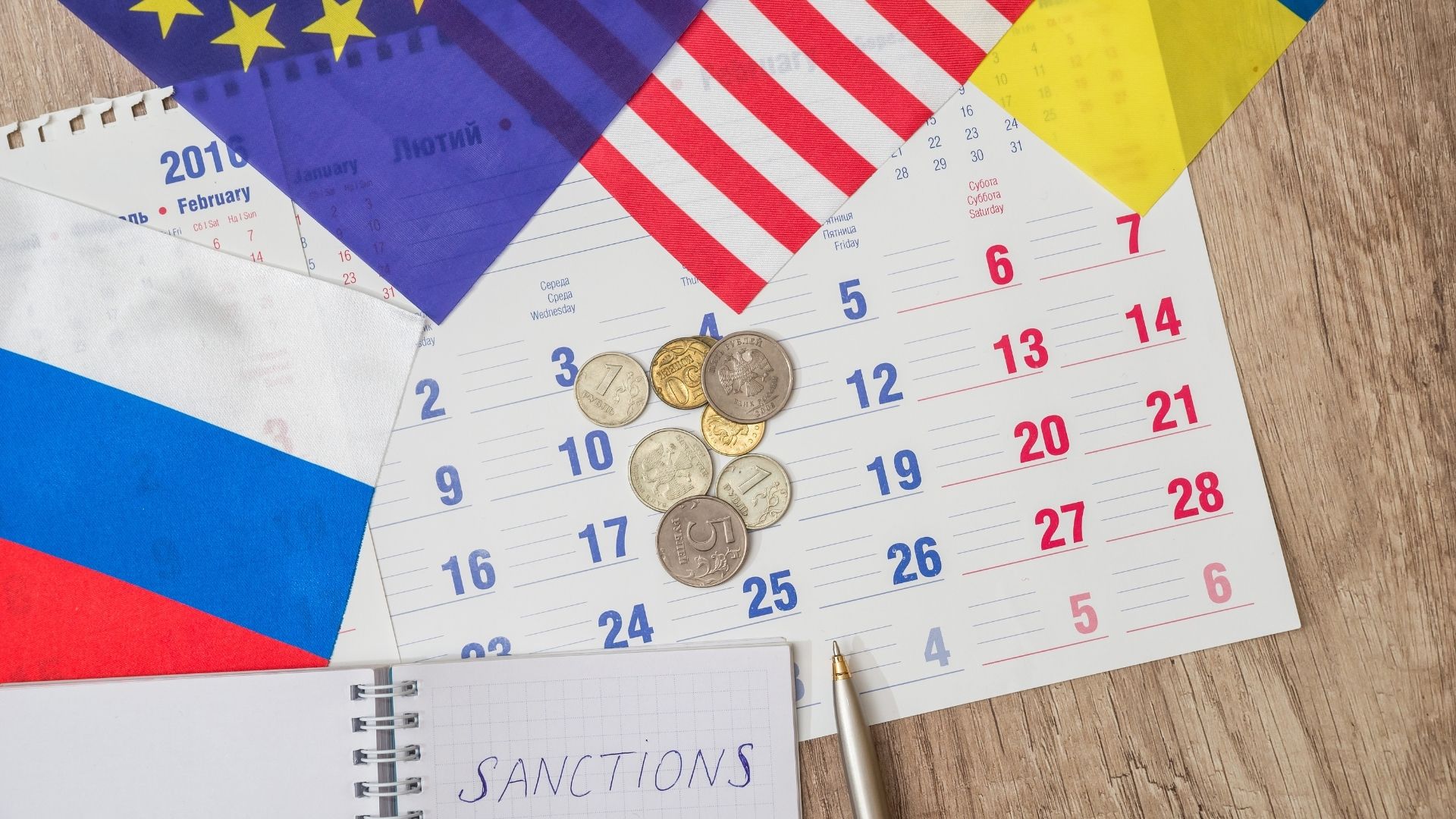 Get Started on Your Company Background Check

The crisis between Ukraine and Russia has a long history. In 2021, things took a turn for the worse when Russian military forces gathered in satellite photographs along the Ukrainian borders. Reports of the ongoing conflict have been part of the news each day.

The Western World announced various sanctions on Russia attempting to curb Russia's continuing aggression against Ukraine. For instance, the U.S.Senate has introduced an extensive blacklist of sanctions. Since the start of the Ukraine conflict, Russia has been subject to unprecedented economic restrictions, making it the most sanctioned nation with over 5,500 sanctions and 700 individuals and entities on the list.

Doing business in today's global economy comes with a lot of risks. One of the best ways to help mitigate those risks is to screen your potential business partners and customers. This process involves doing a sanction screening, which is checking to see if the other company or individual is on any government watch lists or if they have had an action placed against them, such as an enforcement action or sanction. In this article, we will discuss what you need to know about sanction screening for businesses.

Sanction screening is important because it can help teams avoid doing business with parties that are on government watch lists. These watch lists are usually made up of individuals and companies that have been involved in activities that are illegal or harmful to the interests of the country. By screening your potential business partners, you can make sure that you are not doing business with someone who has been put on these lists or has a history of sanctions against them.

How to Sanction Screen a Business

In general, there are three types of sanctions:

When you are sanction screening, you will want to check both comprehensive and targeted sanctions lists. If you are doing business with a company that is based in a country that has been embargoed, you will also need to check the embargo list.

There are a few different ways that you can go about sanction screening. One way is to use a commercial database that contains information on individuals and companies that have been flagged by government agencies as being high-risk.

The most well-known list-based penalties are those maintained by the US Office of Foreign Assets Control (OFAC). Nevertheless, each country can have its own lists. Screening against targeted sanctions lists presents considerable challenges, especially given the complex corporate structures used to obscure underlying sanctioned parties.

Sanction screening is an important part of doing business today. By screening your potential business partners, you can help mitigate the risks associated with doing business. Keep up with the latest changes to sanction lists, and make sure that you are not doing business with someone who is on a government watch list. Doing so could protect your company from harm.

Conducting regular sanction screens can protect your company from potentially harmful individuals or companies. Most importantly, it can also help you avoid violating sanctions laws, which could result in heavy fines or jail time

At CS Business Screen, we have solutions aimed at sanction screening in mind.

As part of Know Your Customer (KYC) regulations, we search globally to determine if your subject is under suspicion or guilty of acts of terrorism, drug trafficking, or other threats to national security. This report is a culmination of a deep investigation into international government databases from sources including but not limited to:

The Office of Foreign Assets Control (OFAC) of the U.S. Department of the Treasury administers economic and trade sanctions based on U.S. foreign policy and national security goals against targeted foreign countries, terrorists, international narcotics traffickers, and those engaged in activities related to the proliferation of weapons of mass destruction. The most recent master list of “Specially Designated Nationals and Blocked Persons” will be searched.

Get started with CS Business Screen

Our team is ready to help you build a company background check program that ends in success!
We make it easy to work with us.

No Setup Fees
Pay As You Order
Affordable Pricing
Quick Turn-Around Times
Fill out the form below to contact us and learn more.

Features
Pricing
About
ResourcesContact Us